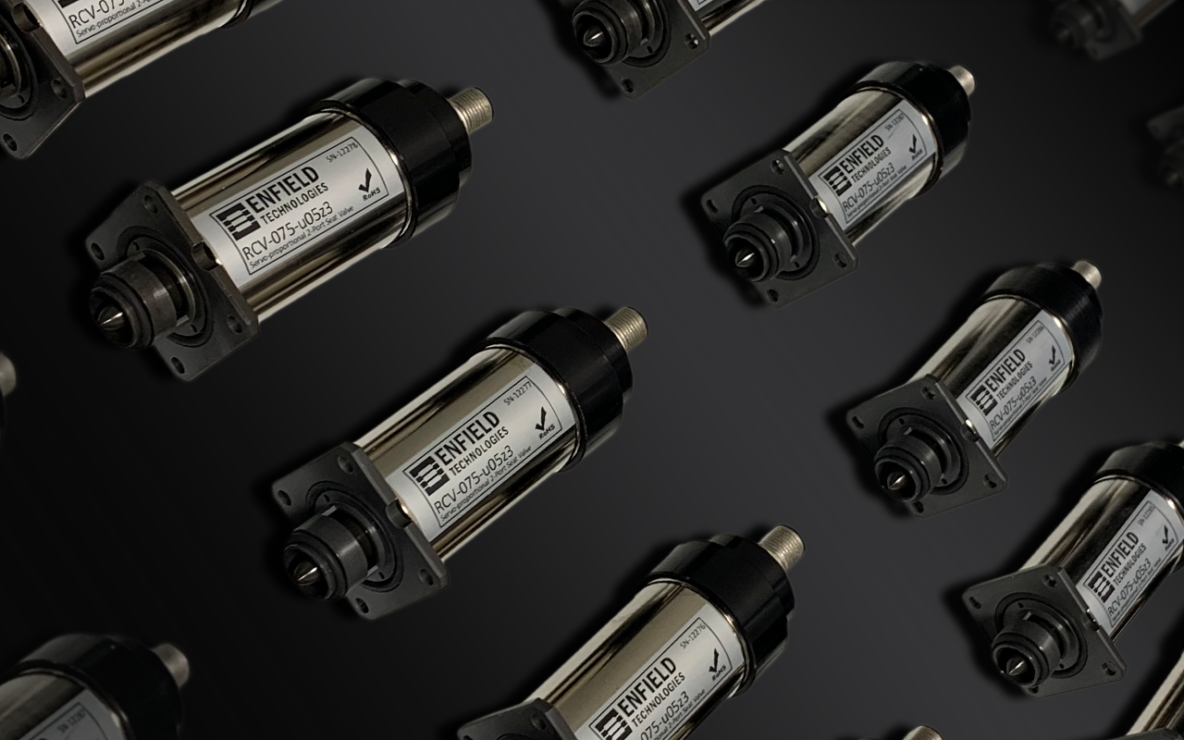 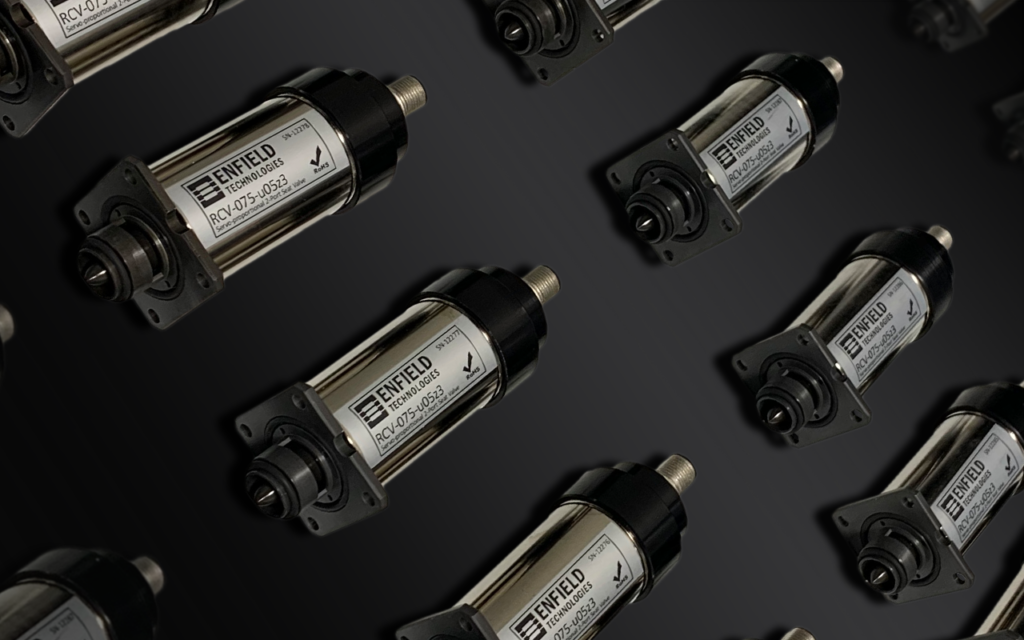 After receiving a large order from the Canadian government, Enfield Technologies needed help manufacturing an RCV valve. With a critical timeline in place, Enfield president, Ed Howe, reached out to QCC president, Jon Goreham for assistance. It was quickly determined that QCC had the capability and capacity to produce RCV valves and could ramp up production in a matter of a few weeks.

Bhavin Brambhatt served as QCC’s lead engineer on the project. Through Bhavin’s diligence, QCC began producing 100 RCV valves per day in less than 30 days since the program was conceived. These valves are being used in ventilators for Canadian doctors who are battling the resurgence of the COVID-19 pandemic.

The RCV valve is a low pressure, high flow servo proportional valve that enables precision flow control applications by providing poppet positioning to within +/-0.5% of full travel. SPI communications enable fast, accurate commands and status updates between the valve and microprocessor. It has a 0-5Vdc command input and M12 electrical connection.

This is a great example of QCC fulfilling its tagline: “It’s about time.” In the case of the Enfield RCV project, it literally may be the critical difference in someone surviving COVID-19!